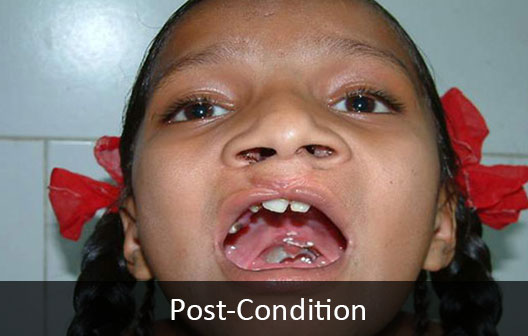 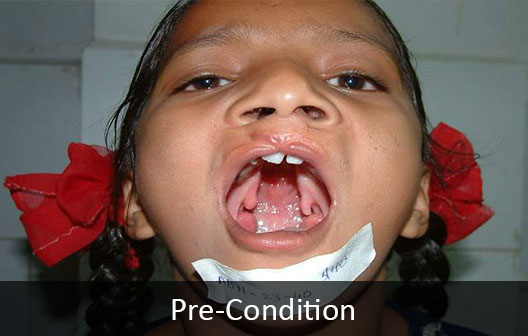 The HIV profile of Kolhapur is twice as worse as the national profile. Thus while the district shows a detection of 6 HIV cases out of 1000 the national average is 3 out of 1000 and the adjoining district of Sangli is in the same boat. Notwithstanding the high incidence of HIV in the region, there is no “exclusive HIV hospital” in Kolhapur and the surrounding districts other than private initiative of Lotus. The somewhat sad truth is that while other private hospitals are disinclined to treat HIV patients for fear of fallout from other patients, the government machinery though good for handing out medicines, is woefully inadequate in terms of in-patient care. This gap is the main area of focus of the services of LMF

LMF is a health based NGO operating in Kolhapur district since 1999. The main areas of focus are mother and child care, women empowerment, HIV/ AIDS Prevention & Rehabilitation, affordable and subsidized health services.

Present Scenario of HIV in India

We work with people who are infected, affected and are at risk of HIV to provide education, support, advocacy and effective prevention programs. We deliver compassionate, comprehensive and quality care services to those affected by HIV.

If people are aware about HIV and the importance of early testing, then it will encourage people who are at risk to seek health services early and the disease can be prevented or its effect minimized.

If patients with HIV get proper guidance, quality medical care, and emotional support, then they will live longer and have more productive, fulfilling lives for themselves, their families and society 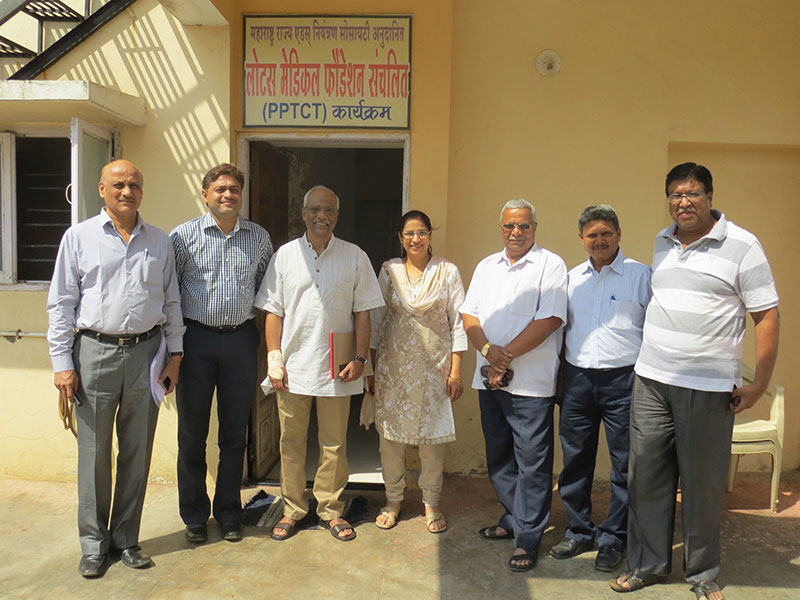 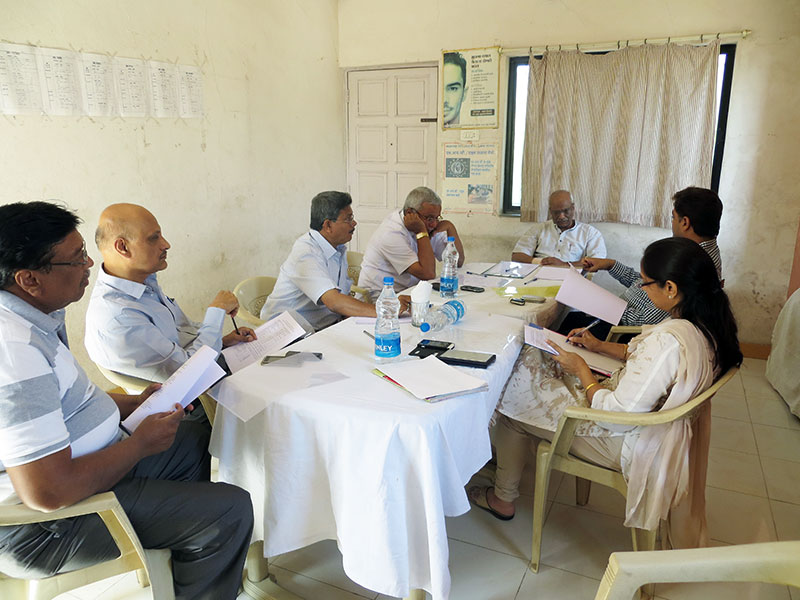